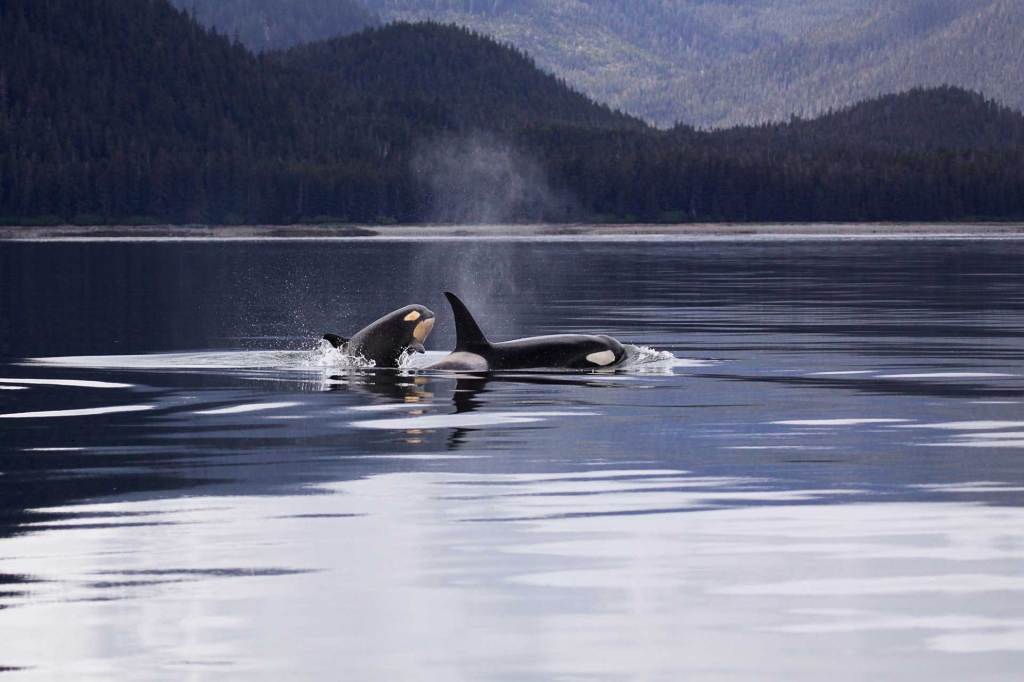 The Northwest Outlook is the newsletter of the Washington-Alaska Chapter of HFMA.

Our inaugural 4 Officers, 8 Directors and 28 Chapter members are listed in a 1953, Special Report to Members and Prospective Members of the Washington Chapter issued by the Chapter’s 1st President, Carl Ibach.

In 1955 our Chapter was the winner of the AAHA Graham Davis Award and we received a commemorating gavel that is still used by our Chapter Presidents today. In 1962 the World’s Fair, held in Seattle, brought recognition to our region and was used in our Chapter’s communications. During this time, healthcare finance issues sounded somewhat similar as today. Internal controls, cost control, purchasing, depreciation, funding of depreciation, pricing and the fellowship examination were all upcoming program topics listed in a February 1962 Chapter Bulletin.

In the decades that followed, our Chapter continued to evolve. By 1987 HFMA had 35 members residing in Alaska and Washington Chapter President, Hermann Goeppele, recommended at the Annual Presidents Meeting on June 22, 1987 that Alaska be formally included as part of the Washington Chapter. At this meeting, the Chapter was directed to survey the Alaska members to solicit approval, obtain Chapter expansion approval from the national Board, have Chapter membership approve the bylaw change by vote and the have the Chapter Board formally adopt the bylaw revision. In 1988 the name of the Washington Chapter was officially changed to the Washington – Alaska Chapter. Please read the correspondence documenting the history of this momentous event for further information.

Our Chapter has been built on incredible volunteer efforts. Many of our volunteer Chapter members have been recognized by various awards throughout our history.

Healthcare finance content, event info and membership offers delivered to your inbox. Sign up for HFMA’s monthly e-newslettter, The Buzz.