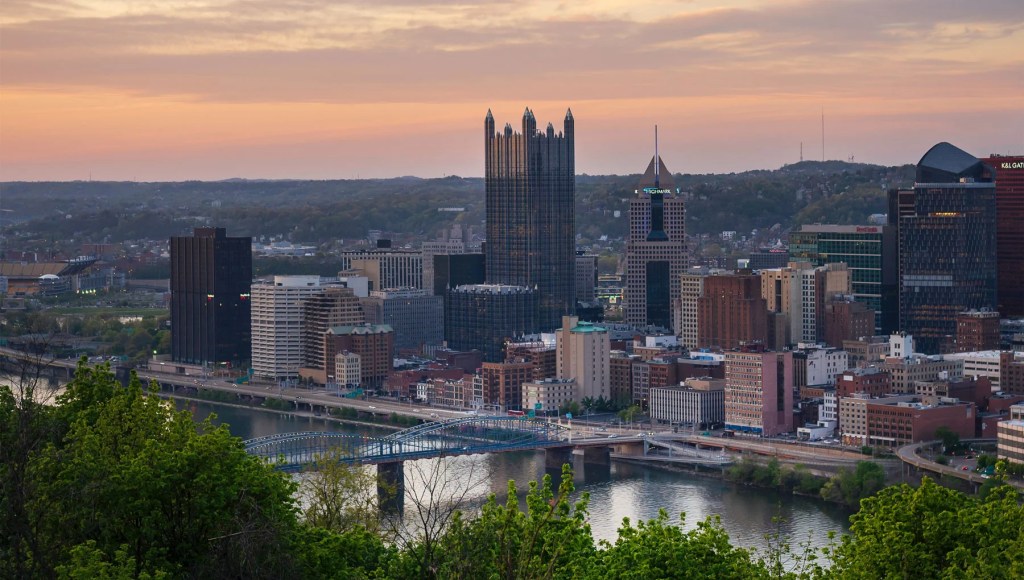 Michael P. McKeever recently retired after a long career focused on Healthcare finance, audit and compliance.  He is currently the Regional Executive for HFMA Region 3, after having served as President of the NJ Chapter, Education Chair, Annual Institute Committee Chair and Chair of the CARE Forum.   He is the recipient of the Bronze, Silver and Gold Medals, as well as the Medal of Honor and NJ President’s Award.  He serves on the Board Audit and Compliance committees for Bancroft, a New Jersey not-for-profit provider.

Anne is the Past President of the Metropolitan Philadelphia Chapter of HFMA (2019-2020) and currently serves on the Advisory Committee for the chapter.  She is also serving as the Regional Executive (2) for HFMA Region 3. She is the recipient of the Bronze, Silver and Gold Medals, as well as the Medal of Honor.

She also serves as a board member for the Philadelphia Chapter of AAHAM.

Anne works at PATHS, LLC headquartered in Cherry Hill, New Jersey.  She has been at PATHS for over 20 years.

Richard Nagy, has been very active in HFMA since 1996.  He is a Fellow, has earned the Bronze, Silver, Gold and Medal of Honor Founders awards.  He has been Chapter President in two different Chapters/Regions.  Richard has also held committee positions at a national level, serving on the Nominating Committee and the Certification Committee. He was also a Yerger judge for several years.

Richard, currently completed a year as President of the We stern PA Chapter and works as Vice President of Managed Care for Allegheny Health Network in Pittsburgh where he has worked for the past 7.5 years.

Healthcare finance content, event info and membership offers delivered to your inbox. Sign up for HFMA’s monthly e-newslettter, The Buzz.